We investigate potential sources of visual localization errors in this paper. We analyze subject behavior according to responses on a 2D Gaussian stimuli patch that is presented in 3 different eccentricities and 24 different angular locations over the course of 720 trials per subject. We develop heatmaps analyzing 4 main image statistics that represent visual scenes: edge distance, edge density, saliency, and luminance, and analyze the differences between perceived and physical locations of the patch. These image statistics are compared to the absolute errors of each trial to understand which image features lead most to localization errors. Results show that among permutation tests, localization errors are attracted to object and lumninance boundaries. In addition, localization is biased towards areas of low luminance and high salience. As a result, analyses show novel sources of localization errors and novel contextual influences in reported locations of natural scenes.

Accepted for the world’s most accomplished highly competitive high school student’s summer research 2019 at the Massachusetts Institute of Technology (MIT) for the Research Science Institute (RSI). Conducted leading research in visual psychology about Localization Errors from a Computational Psychology perspective. Worked under Dr. Anna Kosovicheva and Dr. Peter Bex at the Translational Vision Lab at Northeastern University. Worked from June 28th, 2019 to July 31st, 2019 for at least 40 hours per week (hours varied per week). 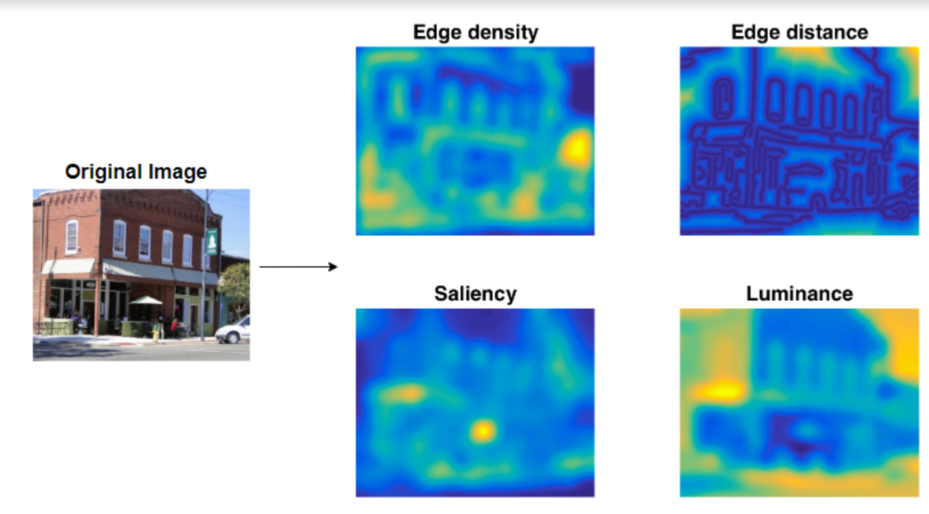 Published and co-author of abstract – “Image predictors of Visual localization in natural scenes”. In continuation to my research, I have been job shadowing with Dr.Sarit Catchatoorian at MyEyeDr, focusing on the differences found in near-sighted and far-sighted patients.

In continuation to my research, I have been job shadowing with Dr.Sarit Catchatoorian at MyEyeDr, focusing on the differences found in near-sighted and far-sighted patients. 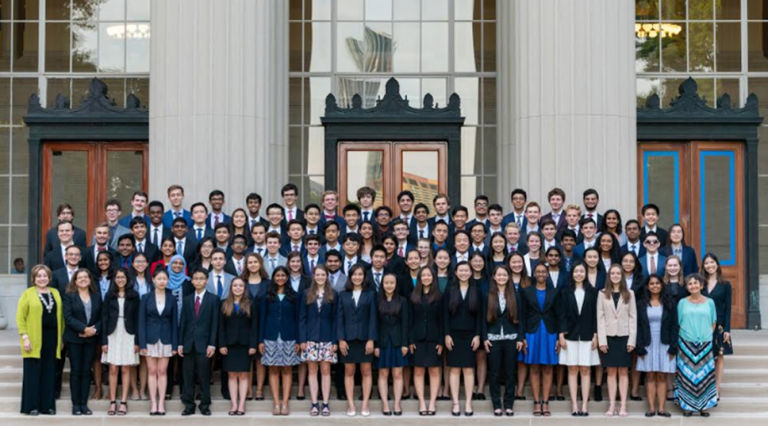