Piezo Power – Fueling Human Energy to power up the future

With present day environmental and energy concerns rising, the development of an environmentally friendly energy source is becoming a top priority. The thirst for finding a different way of producing an efficient energy source that is also renewable is still not over. The energy crisis is rising as the number of electronics in a household is increasing. On average, a family is having 3 phones, 2-3 tablets, 2 laptops and 1 desktop. All these gadgets need to be charged several times a day as their usage has become maximized. As the cost to charge our electronics are rising, why not use a renewable resource to charge our electronics on the go. This project, “Piezo Power – Fueling Humans Energy to Power up the Future” focuses on generating power from the force applied by the foot, analyzing the way to make peak power, and bringing the world a step closer about the future of energy and electricity. This project leads to discover the secret of the piezoelectric transducer. Piezoelectric transducers are commonly found in speakers and headphones. Not only do piezoelectric transducers produce sound through vibrations, they also can generate power. Piezoelectric transducers also come with a free energy-producing survival kit, which allows people to create energy wherever they go.

In this project two insoles are built using 6 27 mm piezoelectric transducers and 4 35 mm piezoelectric transducers. A bridge diode for each insole using 4 1N4007 rectifier diodes was built to filter the voltage from AC voltage to DC voltage. The test was made by giving a variety of forces on the insoles and setting the insole to open circuit mode. The voltage was measured using the multimeter and the power was calculated using P=V^2/R.  After finding out which insole generated the peak power, a test was made to see how much power was generated after being tested for a long time. In the end, this experiment proved that the piezoelectric transducer is a reliable energy source. 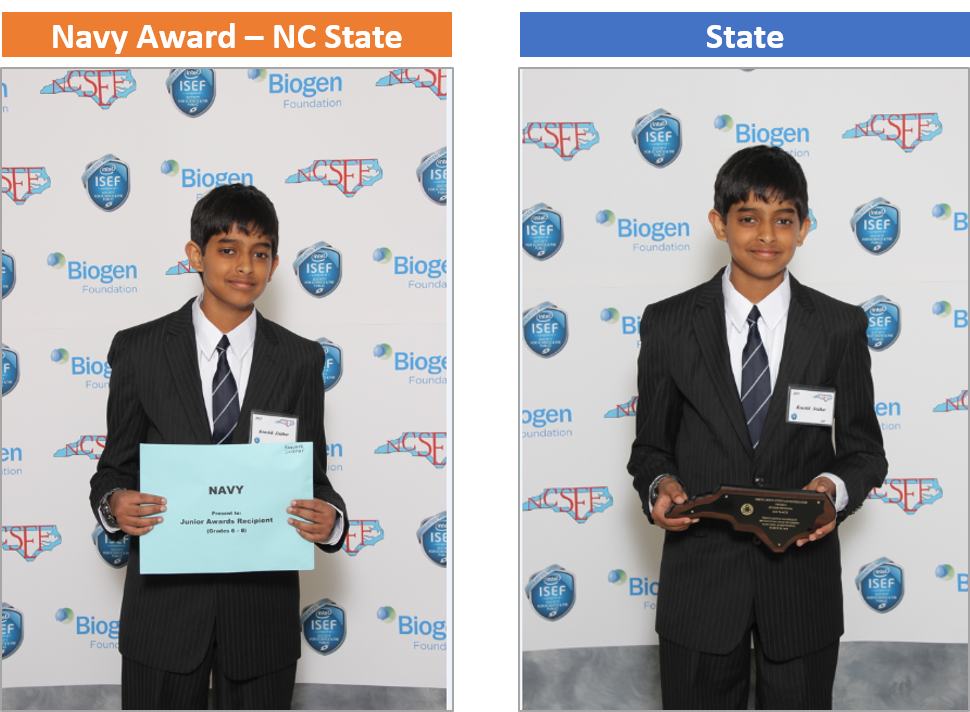